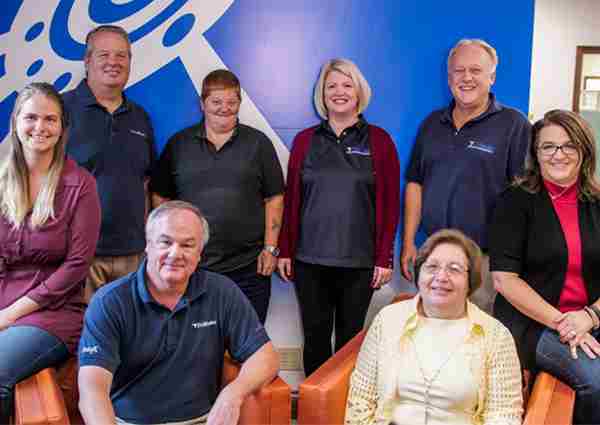 Every industrial and engineered products distributor and fabricator can benefit from efficient project management and supply chain management. Since 1983, Tribute, Inc. has been providing niche-focused and high-quality integrated ERP software solutions, powering our customers past their competition by helping them:

Our origin was at an industrial distributorship, so we truly understand your unique needs and design our software with customer and vendor partner input to address those ever-changing needs.

The History of Tribute

This change was the company’s first significant step into the fluid handling business and distribution. B.W. Rogers Company became one of Ohio’s largest-selling organizations for fluid power products.

During the early 1980s, B.W. Rogers Company streamlined its operations to remain profitable and competitive by developing a custom software system to distribute hose, fluid power, and rubber products.

In 1983, after three years of development, their new software system was finished, which B.W. Rogers began selling nationwide. Thus, Tribute was born.

Our purpose is to empower our customers and employees to thrive. We embody respect and integrity in everything we do. Consider us your long-term business partner, providing industry-specific tools, personalized support, and domain expertise to maximize your profits.

We are proud that our employees garner more than 517 years of experience collectively, with the average employee tenure of 14 years. This is what makes our team so unique – because of in-depth experience and commitment, we truly understand your industry challenges.

We are proud of our signature software solution, TrulinX, which helps industrial and engineered product distributors & fabricators bolster profits and gain an edge over competitors.

We have over 35 years of experience in:

Tribute consistently proves that we are a leader in ERP solutions for your industry. Any industrial distributor or fabricator that partners with Tribute will benefit from more than the TrulinX software. You’ll gain a strategic business partner that knows your business and how your software needs to perform. 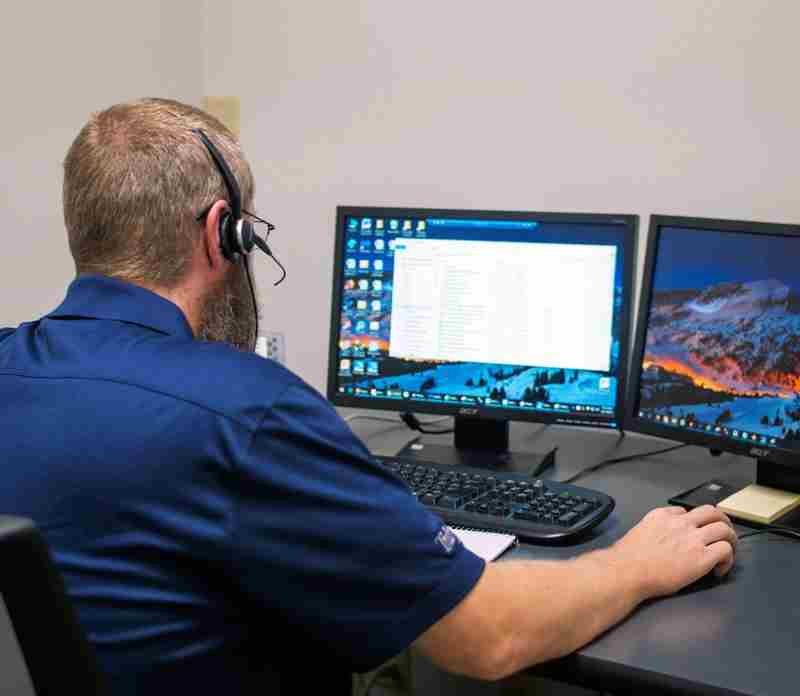 How Our ERP Innovation Has Helped Our Customers

Tribute and the TrulinX ERP Software focus on helping our customers achieve “Best Practice” by integrating with carefully vetted partners who offer:

Our systems power millions of dollars in monthly transactions and supply thousands of users with critical information day and night. Tribute also offers 100% US-based tech support. This type of tech support ensures there are efficient and speedy resolutions.

We are committed to investing in your success. Our personalized customer service, enhancements that benefit your business, and a solid strategic partnership will aid in your success.

Some of Our Customers

Tribute’s customers are some of the most forward-thinking leaders in the industrial distribution industry. For that reason, our customers need an integrated ERP software solution equipped with advanced technology, aiding in streamlined business solutions.

Call us today to learn the benefits of having warehouse management inventory software powered by TrulinX.

We look forward to keeping you informed.